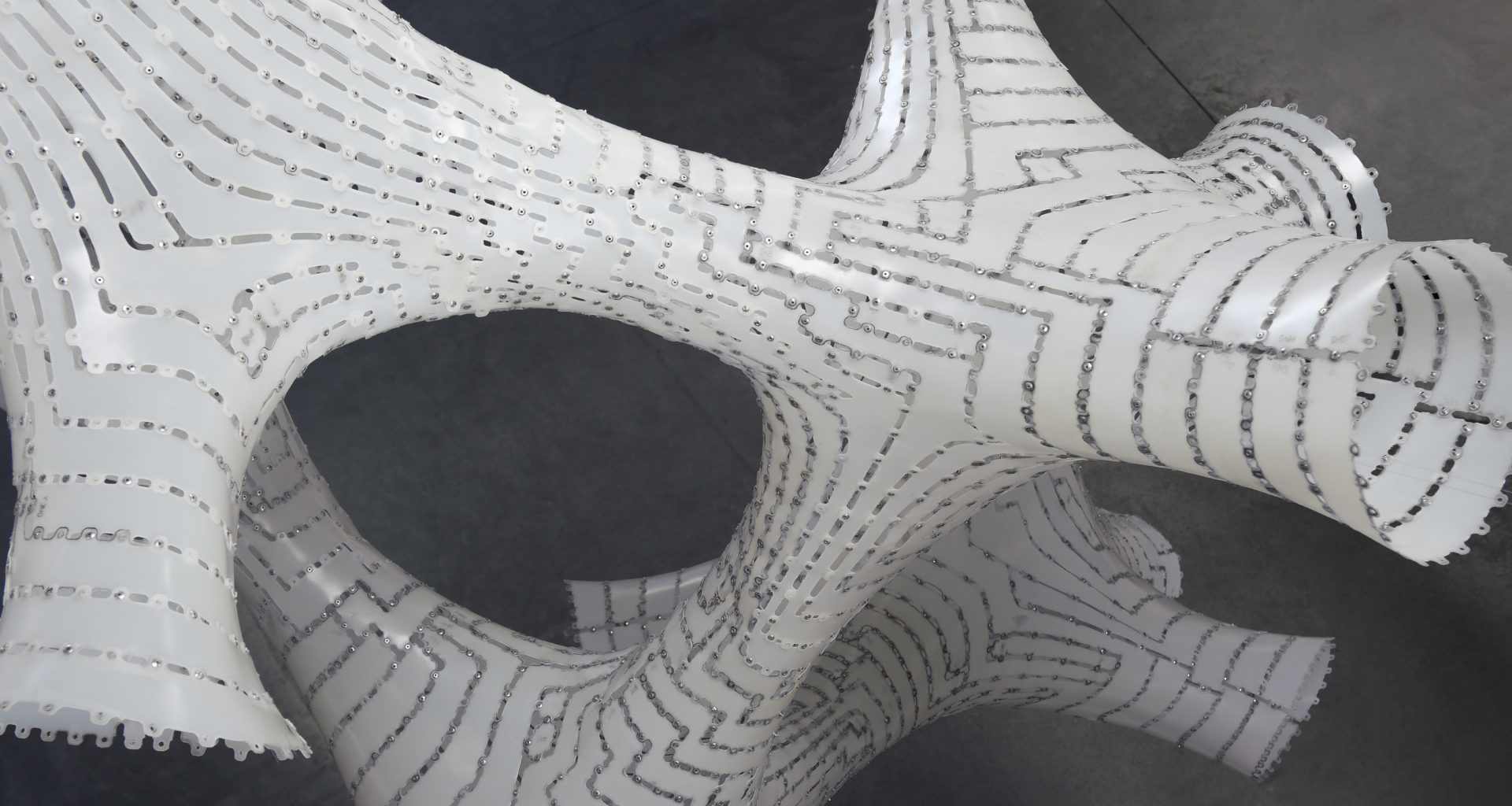 Collaborative seamless workflows for the design, fabrication and assembly of complex architectural designs.

The Piped Assemblies workshop conducted at CEDIM (Centro de Estudios Superiores de Diseño de Monterrey) from the 26th of November to the 7th of December 2018, took the challenge of introducing state of the art computational design and fabrication workflows to undergraduate students in architecture.

The overall free-form structure is built from 502 unique developable polypropylene plastic strips connected with rivets and occupies a volume of 12.5 cubic meters (2.12h*2.5l*2.35L). Its aesthetics and morphology (local high curvature) are strongly inspired by the existing state of the art of free-form and organic installations designed and built by both the architectural design practice TheVeryMany (Marc Fornes) and Jens Pedersen’s yearly AA Visiting School workshops in Aarhus. The strip discretization of the structure finds also inspiration in prior research and graph-based computational design tools developed by both Andrei Nejur – the Ivy plug-in for Grasshopper (Nejur, 2016) – and by Anders Holden Deleuran – the implementation of the NetworkX library in ghPython and the exposition of its main functionalities.

The main goal of the workshop was to set up an integrative, file-less collaborative design workflow in which data is constantly streamed – through the open-source AEC communication platform Speckle – from student(s) to student(s) during all phases of both the conception and construction processes. The overall design-to-fabrication workflow relied on a waterfall methodology in which each discrete pipeline (or local Grasshopper definition) depends on its predecessor. At any stage in the workflow, the local pipeline’s computational designer is able to communicate some changes to a colleague situated upstream in the process in order to drive and achieve better output within its own local design space situated downstream. Such feedback loops can take place at any time during the process until all desired requirements are met. The design-to-fabrication workflow of the Piped Assemblies workshop has been segregated into 7 distinct pipelines (or steps) which are all connected through Speckle streams: (1) definition of the overall abstract network, (2) base mesh generation and stitching automation between each node, (3) mesh relaxation and planarization (Kangaroo 2), (4) strips generation algorithm based on a mesh-walk method developed with the python library NetworkX, (5) labelling, unrolling and sorting of the strips, (6) nesting of the strips (OpenNest), (7) export of the fabrication data to dxf for machine-ready deliverables and wireless transfer to laser-cutting (STMRobotics). From the fifth pipeline, the overall workflow grafts into six different parallel branches as the students have to organize themselves into six different teams in order to fabricate separately the six different nodes of the overall structure, thus reducing the complexity of the future assembly process (Separation of Concerns). For each node, the processes described from (5) to (7) also intertwined themselves in order to optimize the timeline of the fabrication process, as in Fabrication Parallel Construction (Quartara and Stanojevic, 2019). The six nodes have also been constructed parallelly between themselves and progressively assembled one after the other, facilitating the reach of the connections from both inside and outside the nodes during the manual placement of the rivets. The final assembled physical prototype has been hanged with nylon threads in the main entrance of CEDIM, between the first and the ground floor through the mezzanine aperture. The tension of the structure was adjusted empirically by calibrating the tensile force and anchor location of each thread. 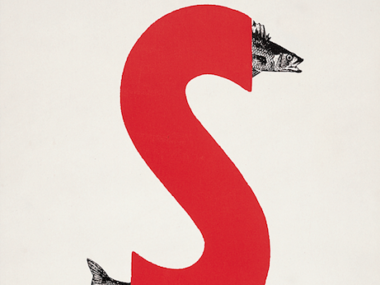 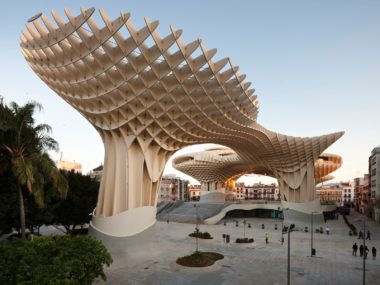 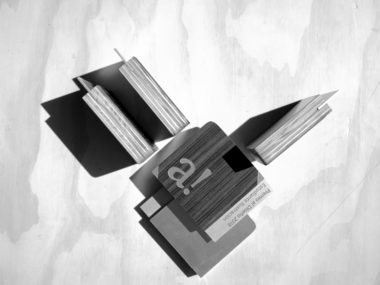 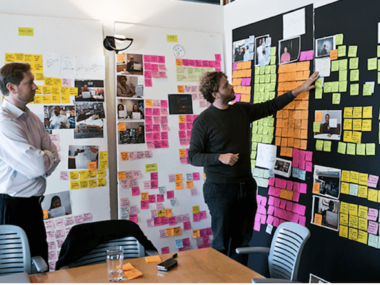 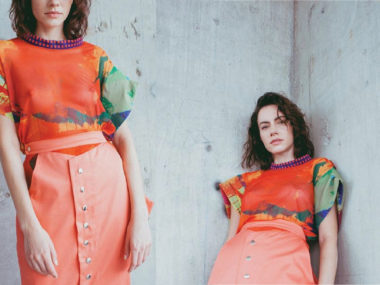 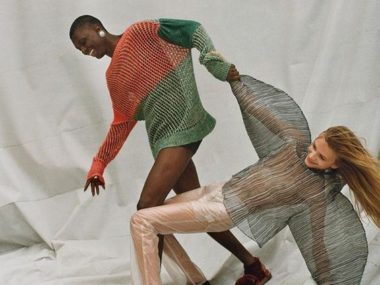 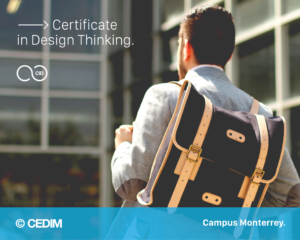 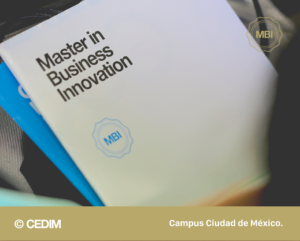 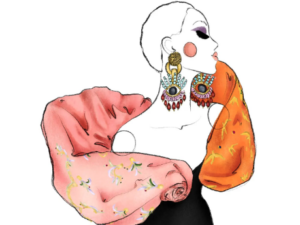 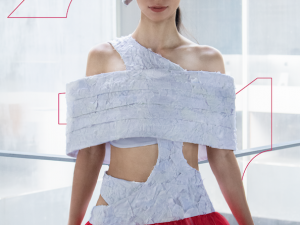 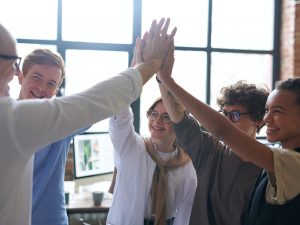